The TRUTH Behind The Congressional Pay-Cap For Traveling Nurses 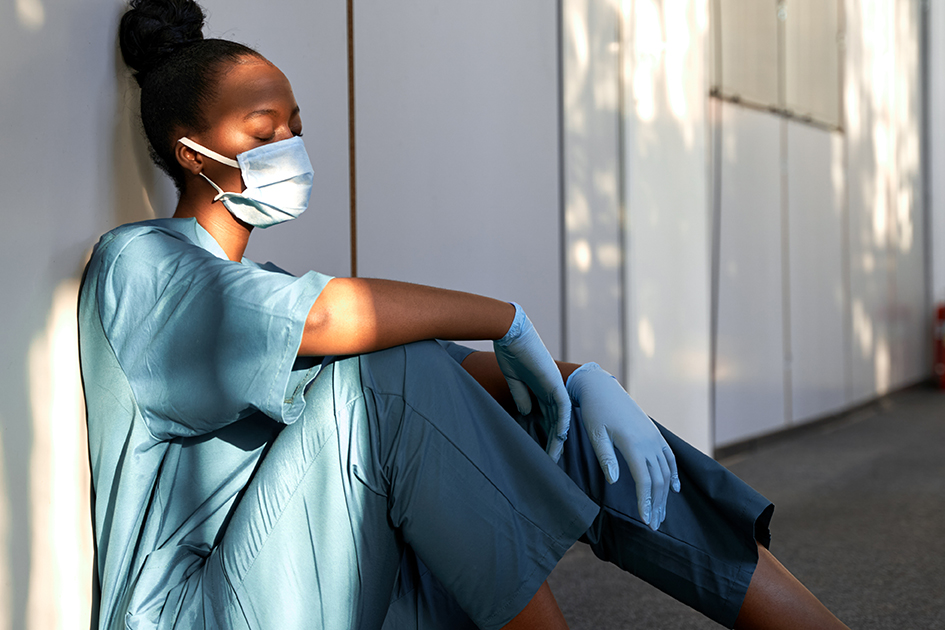 A Story Of Misinformation

They were worried about rumors of staffing agencies taking advantage of the nursing shortage by increasing their rates to provide hospitals with desperately needed traveling nurses during the pandemic.

200 senators from both sides of the aisle signed the letter.

The man who tattooed four letters on my wrist charged $80 for 15 minutes of time.

But according to Congress travel nurses need a pay cap.”

“If you support the cap, we probably can’t be friends.”

Comments like “according to Congress travel nurses need a pay cap” and “If you support the cap” imply a congressional pay cap is on the table, when in reality, it isn’t.

Misinformation is created when someone wrongly interprets what’s happening. A letter from 200 senators asking for a government official to look into rumors of illegal activity is very different from proposed legislation.

What Was Congress Really Asking About?

To fully answer that question we have to understand how staffing agencies make money.

When a hospital or healthcare facility doesn’t have enough nurses to care for patients, they turn to staffing agencies.

Staffing agencies find and hire nurses who are willing to travel usually for at least 13 weeks at a time.

The traveling nurses’ pay comes from an “hourly bill rate”, which is how much the hospital or facility pays the staffing agency for every hour worked by a traveling nurse.

The nurse’s pay isn’t the only thing that comes out of the bill rate. The staffing agency incurs additional costs, including:

Are Staffing Agencies Unfairly Profiting From The Pandemic?

Now we can address the real question congress was asking in their original letter:

Should there be a cap on how much profit a staffing agency can make on traveling nurses during the pandemic?

Commenting on the confusion from his letter, Congressman Griffith said:

“The bipartisan letter I sent to the White House asks about potential illegal practices by staffing agencies that charge high rates and then keep that money for themselves, not nurses. Rumors are that middleman staffing agencies keep as much as 40% of the money they charge for nurses instead of giving more of the money to the nurses,“

His next remarks are critically important:

“I do not and will not support legislation to cap nurses’ pay. Anything to the contrary is fake news.”

Do you see the twist?

Congress does NOT want to cap nurses’ pay. They want to make sure staffing agencies aren’t illegally lining their pockets off the risks taken by traveling nurses to provide care for patients during a pandemic.

Do Traveling Nurses Need To Worry About A Pay Cap?

The demand for traveling nurses is not likely going away anytime soon. Some nurses have even commented that a pay cap would cause them to strike, or change careers.

Nobody wants there to be less traveling nurses.

What Congress wants is to ensure traveling nurses aren’t being taken advantage of. At MSG Staffing, we think that’s a good thing!

If you know of a traveling nurse worried about a pay cap, please reassure them not to worry, and share this article with them.

You agree to receive email communication from us by submitting this form and understand that your contact information will be stored with us.